Welcome to the first preview page focussing on the image module. This page shows some valuable features of the J1 Template to manage your image-based content using lightboxes, carousels (slider), and galleries. The image module offers complex functionality based on powerful OpenSource libraries like JustifiedGallery for high-end, masonry-styled preview maps. J1 Template uses the jQuery plugin Owl Carousel as a base for image sliders. A carousel app (slider) lets you present your images as shows.

Lightboxes like LightGallery or Lightbox V2 support your web for enlarged image views of your picture or video content. Have a look, a quick tour of what J1 can do for image data. Have fun!

A Lightbox is, in general, a helper which displays enlarged, almost screen-filling versions of images (or videos) while dimming the remainder of the page. The technique, introduced by Lightbox V2, gained widespread popularity thanks to its simple style. The term lightbox has been employed since then for Javascript libraries to support such functionality.

For the J1 Template, two different lightboxes are available:

The default tool employed by J1 Template is Lightbox V2, a Javascript library written by Lokesh Dhakar. The name of that (build-in) is lightbox. For more complex use cases, like a thumbnail gallery preview or video support, LightGallery can be used alternatively.

Both lightboxes are fully integrated to be used as standalone modules or used as helpers under-the-hood by other apps or modules focussing on image-data like gallery or carousel, the build-in carousel module.

Find below an example of using the lightbox Lightbox standalone. See how single (individual) images are linked for use with Lightbox. 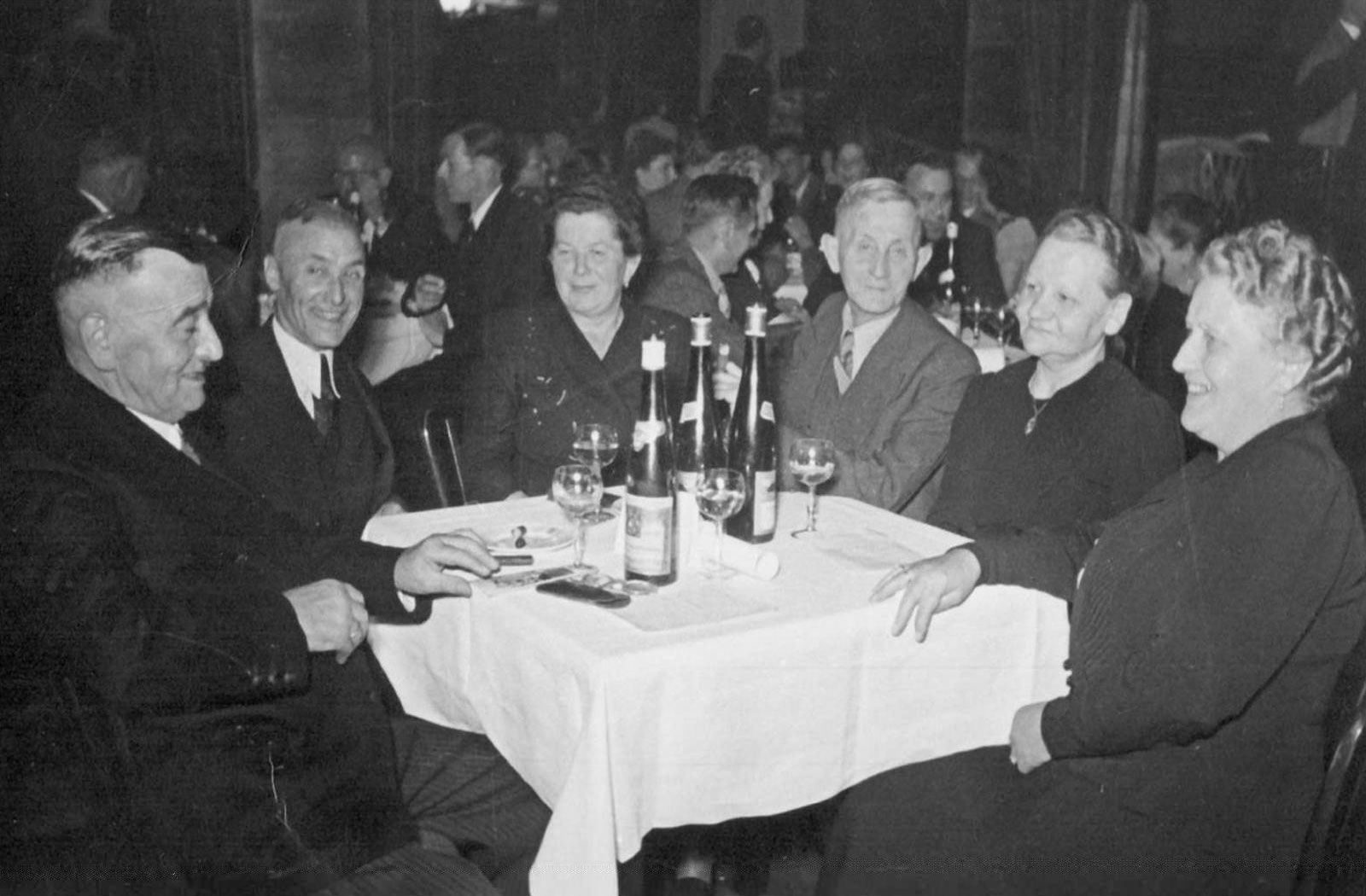 Lightbox supports image groups (image sets). Click on the images below to see how Lightbox manages a group of images. 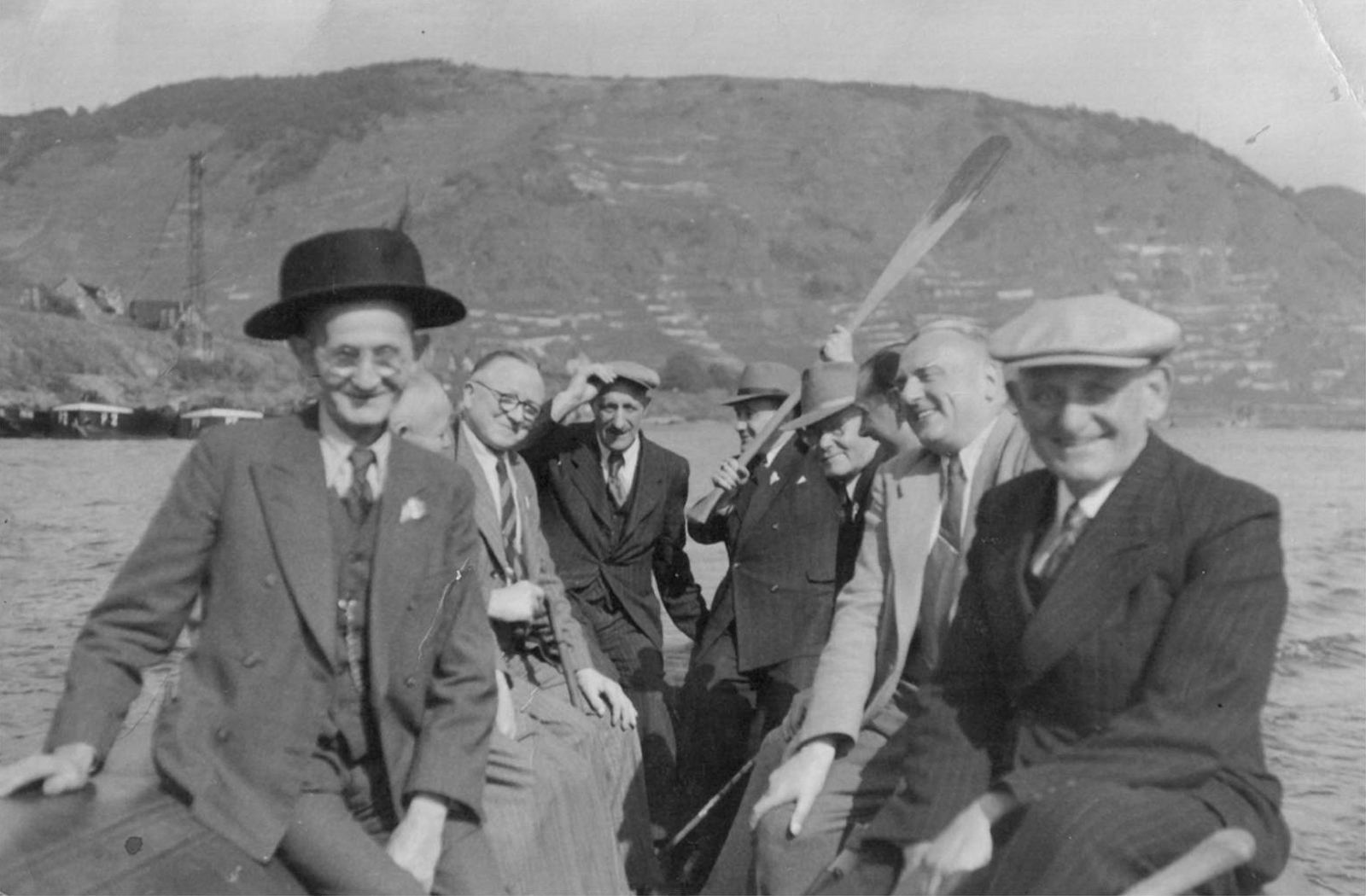 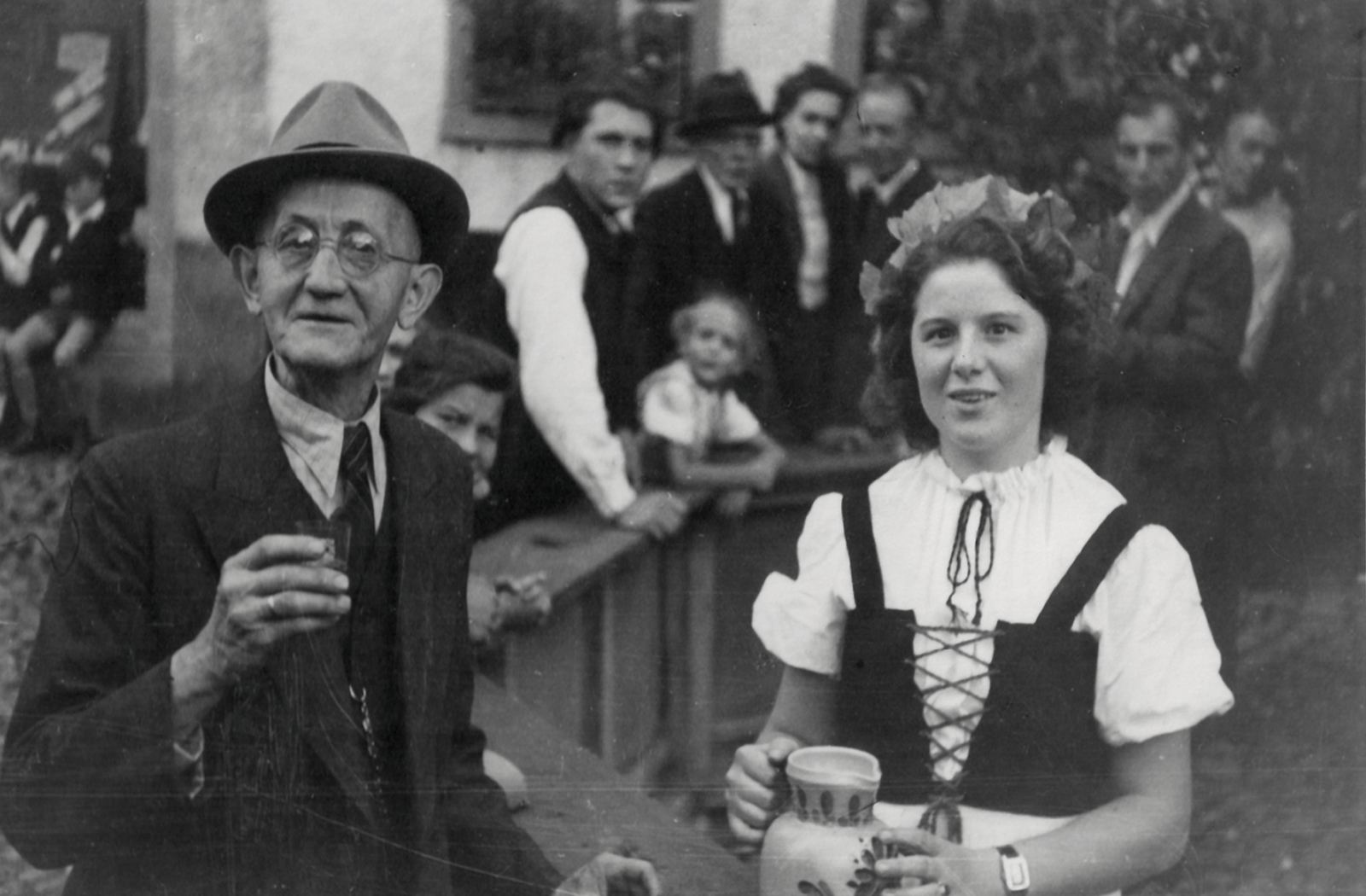 LightGallery provides more complex functions on image data. The module supports a gallery-style thumbnail preview plus image resizing, a download dialog, sharing provider support, and more helpful. Check what LightGallery can do this by the following example.

J1 Carousel is based on OWL Carousel V1 in the latest (and unfortunately last) version of 1.3.3. OWL Carousel is a clean and neat jQuery slider plugin for creating fully responsive and touch-enabled carousel sliders.

A slider or carousel is typically used for displaying images. Still, the implementation for the J1 Template supports a lot more sources to be displayed as a slide show: simple text, for example.

Important statements or topics can be placed, e.g., on top of an article or a paragraph, to give them better visibility. In one line, you can present many facts to know animated for the reader’s attention within a single line. No much space is needed!

A more eye-minded type of text-based slide show is a parallax text slider. If you want to emphasize your statements focussing the meaning, this kind of a slide show may be interesting. Image-based slide shows may draw off the reader’s attention from the text, therefore a pure text-based presentation maybe the better choice.

Parallax text shows can be placed as banners on a page. For text shows, different animations are available. Internally, J1 Template uses some of the great CSS styles offered by animate.css.

Carousels are mostly used for pictures data to animate the images as a series. Find with the following some examples of how to use a carousel for your image data.

A simple image show is useful, for example, as an animated (or not animated) banner presenting exciting things about your site or the products offered.

Carousels are used for an exceptionally compact form of image galleries. This example shows some pictures having individual caption text and supports a lightbox to enlarge images full size. For the example below, an almost simple lightbox is used: Lightbox V2; or short: lightbox.

The J1 module lightbox is a simple Lightbox but offers a bunch of impressive features for displaying images. For example, the lightbox can display all images (of a carousel) as a group. If one picture is opened in the lightbox, others are browsed by easy-to-use control buttons.

The build-in Carousel carousel supports multiple and single image shows. Here you find an example of a single image slide show with controls enabled to browse all images back and forth. An indicator below the slider shows how many images the show contains.

JustifiedGallery is a great jQuery plugin to create responsive, infinite, and high-quality justified image galleries. J1 Template combines the Gallery with the lightboxes supported to enlarge the images of a gallery. See the gallery in action; and for sure, all that you see is even responsive. Change the size of your current browser window, by width or height to see what will happen!

Pictures you’ve made are typically not even in size. Images may have the same size (resolution), but some are orientated landscapes, or others may be portraits. For that reason, a more powerful gallery is needed to create so-called justified views. JustifiedGallery uses a so-called masonry grid layout. It works by placing elements in an optimal position based on available horizontal and vertical space. Sort of like mason fitting stones in a wall. You’ll have seen it in use all over the Internet!

Hopefully, you’ve enjoyed exploring the possibilities J1 offers for managing and displaying digital image content. But much, much more can the J1 do for your web.